Alexandria, VA – Sheriff Bob Gualtieri from Pinellas County, FL will be the recipient of the 2019 Ferris E. Lucas Sheriff of the Year award from the National Sheriffs’ Association (NSA). The Sheriff will receive the award for his contribution to the law enforcement committee this summer in Louisville, KY at the association’s annual conference. 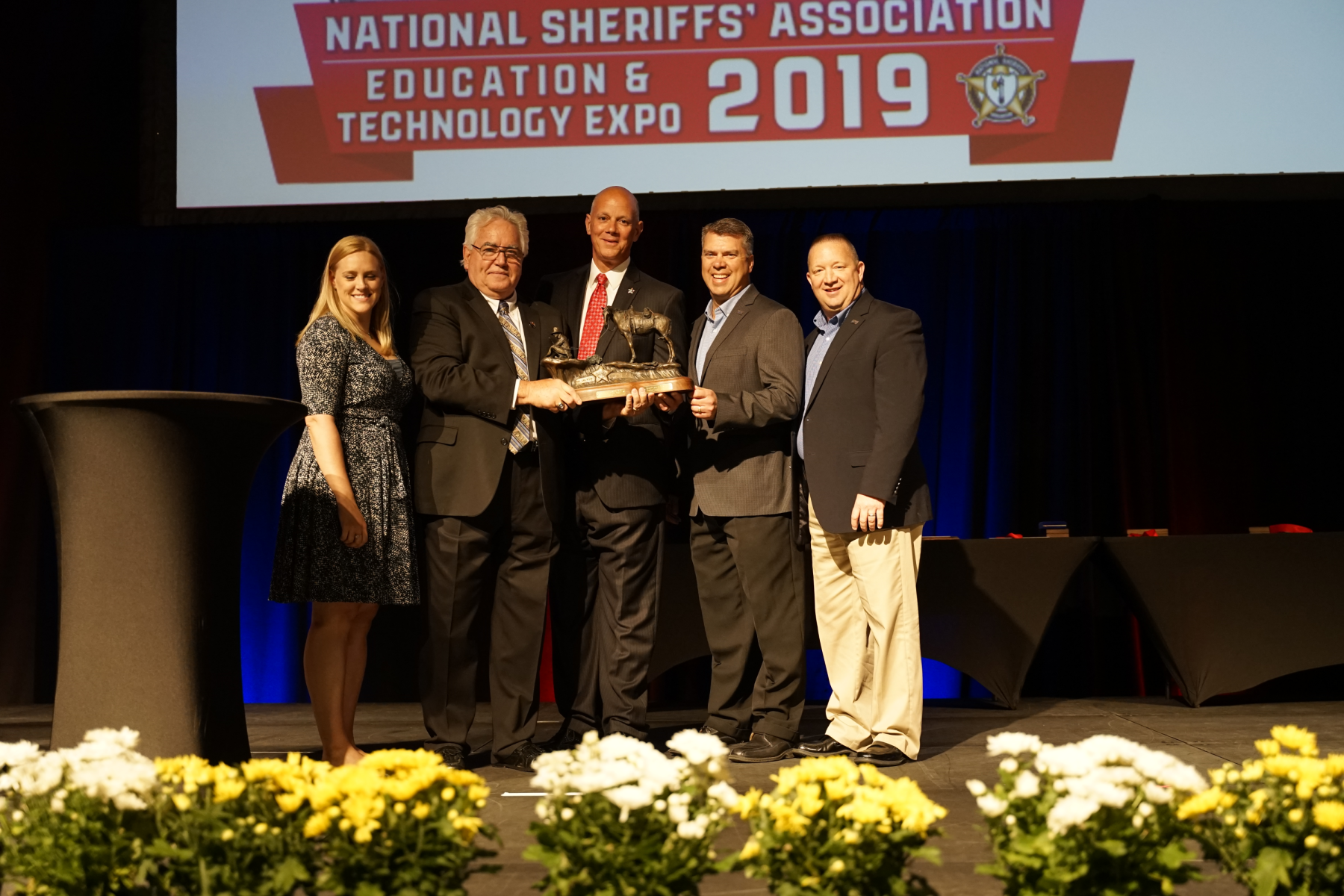 “Sheriff Gualtieri embodies what this award was created to recognize,” said NSA Executive Director Jonathan Thompson. “Not only are there no limits or obstacles for him in keeping his community safe but he has continually answered the call as a national leader on the biggest issues facing law enforcement across the country.”

Sheriff Bob Gualtieri began his law enforcement and public service career as a detention deputy working in the Pinellas County jail in 1982. After attending the police academy, he joined the Dunedin Police Department as a patrol officer and later rejoined the Pinellas County Sheriff’s Office as a law enforcement deputy. Over the next 15 years, Sheriff Gualtieri served in many different components of the agency, including several years conducting domestic and international drug trafficking investigations as part of a DEA task force.

Sheriff Gualtieri serves on the board of directors for the Florida Sheriffs Association (FSA) and the Major County Sheriffs of America (MCSA). He is the chair of the FSA Legislative Committee and the MCSA Legal Affairs Committee. He is also an Executive Fellow for the Police Foundation, member of the National Sheriff’s Association, International Association of Chiefs of Police, and the Police Executive Research Forum.

On a national level, Sheriff Gualtieri represented NSA and MCSA while working with U.S. Immigration and Customs Enforcement to develop a Basic Ordering Agreement (BOA) with various Florida sheriffs that aimed to prevent the release of criminal aliens back into the community. The BOA clarifies that aliens held by these jurisdictions are held under the color of federal authority, thereby affording local law enforcement liability protection from potential litigation as a result of faithfully executing their public safety duties.

Following the school shooting at Marjorie Stoneman Douglas High School (MSDHS) in February of 2018, Governor Scott appointed Sheriff Gualtieri to serve as the chair of the MSDHS Public Safety Commission. The commission is tasked with analyzing information from the shooting and other mass violence incidents around the state to provide recommendations and system improvements. 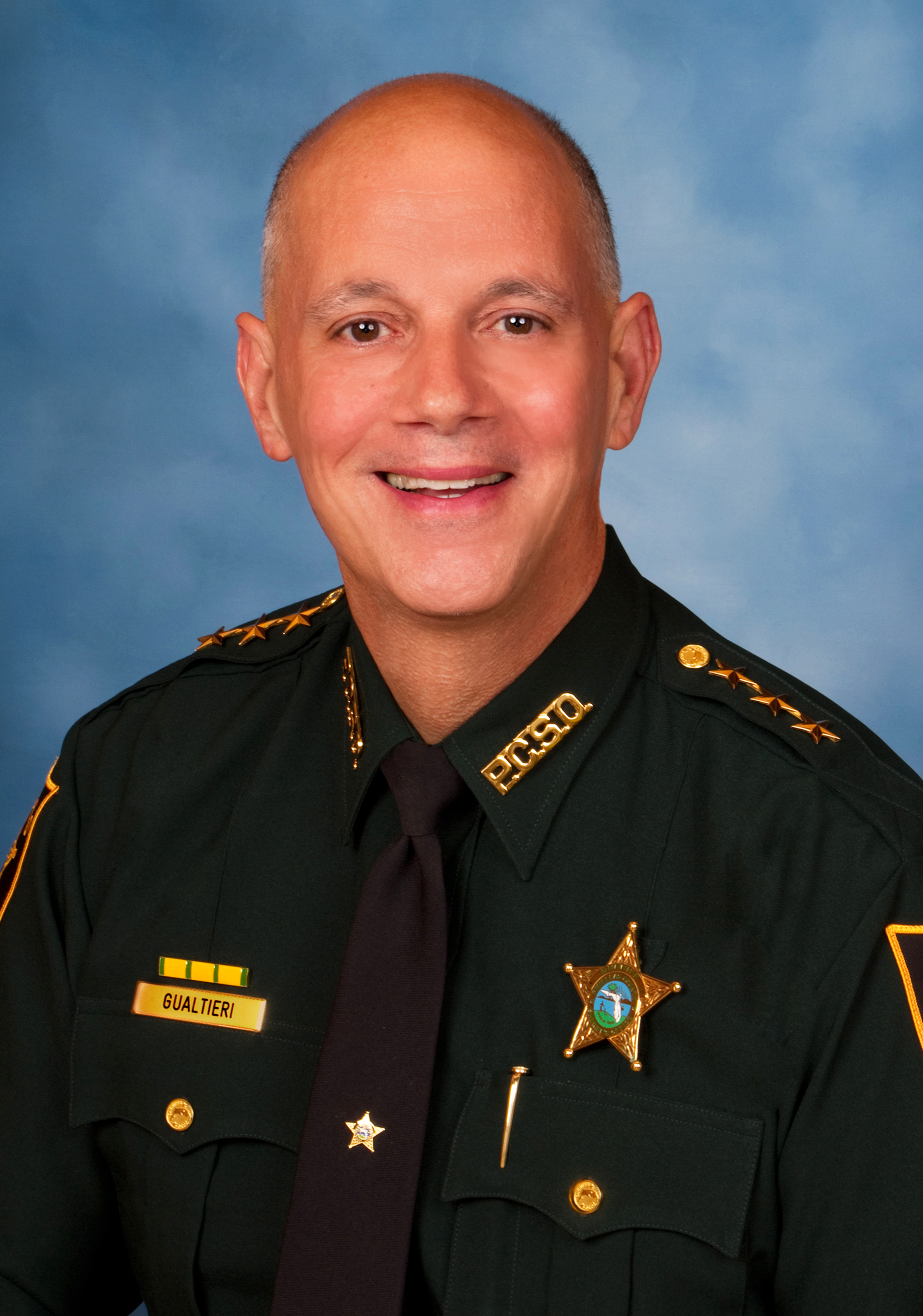 Sheriff Gualtieri is active in many community organizations and serves on the Pinellas County Homeless Leadership Board, and the boards of directors for the Boys and Girls Clubs of the Suncoast and the Pinellas Sheriff’s Police Athletic League. Sheriff Gualtieri has also received many awards and recognitions for his effort to improve public safety, including being named 2014 Sheriff of the Year by Crisis Intervention Team International for his work on mental health issues.
Ferris E. Lucas Sheriff of the Year award from the National Sheriffs’ Association (NSA) is sponsored by TurnKey Corrections (TKC). TKC is a jail service and supply company with 20 years of experience working closely with jail staff. TKC leads the industry in creating technology solutions for jails.

About National Sheriffs’ Association
The National Sheriffs’ Association is one of the largest associations of law enforcement professionals in the U.S., representing more than 3,000 elected Sheriffs across the nation, and with a total membership of more than 20,000. NSA is a non-profit organization dedicated to raising the level of professionalism among Sheriffs, their deputies, and others in the field of law enforcement, public safety, and criminal justice. Throughout its seventy-eight year history, NSA has also served as an information resource for all law enforcement, as well as State governments and the Federal government.