NSA recognizes that victims of crime have unique needs and that appropriate assistance to victims should be provided by law enforcement as early as possible in the response process. In an effort to focus more national and local attention on law enforcement services provided to victims of crime, NSA annually recognizes a Sheriff ’s Office that has demonstrated outstanding achievement in support of victims with the NSA Crime Victim Services Award. Established in 2005 with funding support from the Office for Victims of Crime, the award has been generously sponsored by Appriss, Inc., since 2008.

Nominations for the Crime Victim Services Award may be submitted by any individual or organization. The Sheriff of the nominated Office must be an NSA member. Nominations should include a brief overview of the Sheriff ’s Office, and then address the following questions, in addition to any other achievements of the Office that the nominating individual or organization may wish to highlight:

To nominate a sheriff’s office for this award, please send a description of the victim services program with an explanation of why the agency is deserving of the award.  Nominations should be no longer than 10 pages in length.  You may nominate your own sheriff’s office.  Please email your nomination to Jessica@sheriffs.org or mail it to the attention of Jessica Vanderpool at NSA (1450 Duke St., Alexandria, VA 22314).  For further information, please contact Jessica Vanderpool at 703-838-5303.

The deadline for receipt of nominations by NSA is Monday, January 20, 2020. 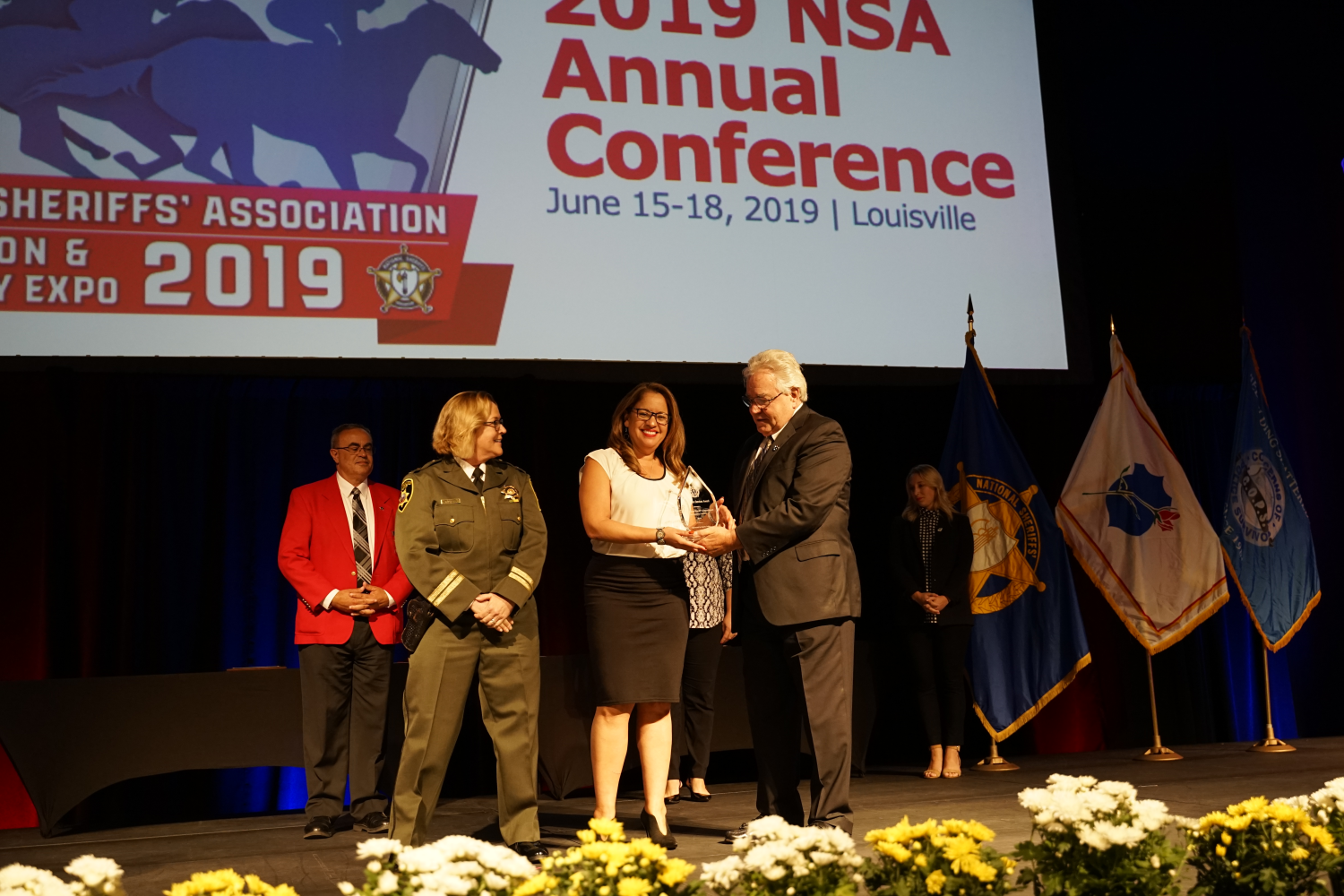 The NSA Crime Victim Services Award was established in 2005 with funding from the Office for Victims of Crime, U.S. Department of Justice. Since 2008, Appriss Safety has generously sponsored the award. NSA’s Domestic Violence and Crime Victim Services Committee, chaired by Sheriff Kathy Witt, administers this award program that recognizes “outstanding achievement by a Sheriff’s Office in support of victims.”

The award recipient for 2019 is San Francisco Sheriff’s Department (SFSD).

For more than two decades, the department has been a leader in fighting domestic violence (DV) and forging solutions. Through in-custody programming like “Resolve to Stop the Violence” (RSVP), offenders, victims, and communities come together to heal.

RSVP survivors share impact stories with inmates, providing insights into how violence affects victims. A Survivor Restoration Program transforms “victims” into “survivors” and finally, “advocates,” as they progress through the process of restoration and empowerment. 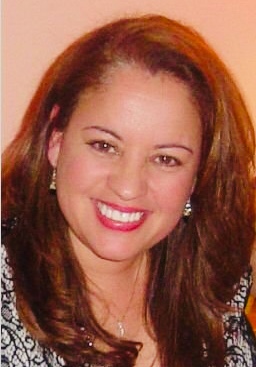 The San Francisco Sheriff’s Department recognizes and thanks the many staff who have been a part of our initiatives. One person who has been the face of our department’s leadership efforts, Delia Ginorio, deserves special credit. Delia is a domestic violence advocate, community leader, and a department rehabilitation services coordinator. She has developed and nurtured DV programs in San Francisco jails and the community since 1997. We honor Delia for helping thousands of "victims" become "survivors/advocates" while helping DV offenders stop the violence. 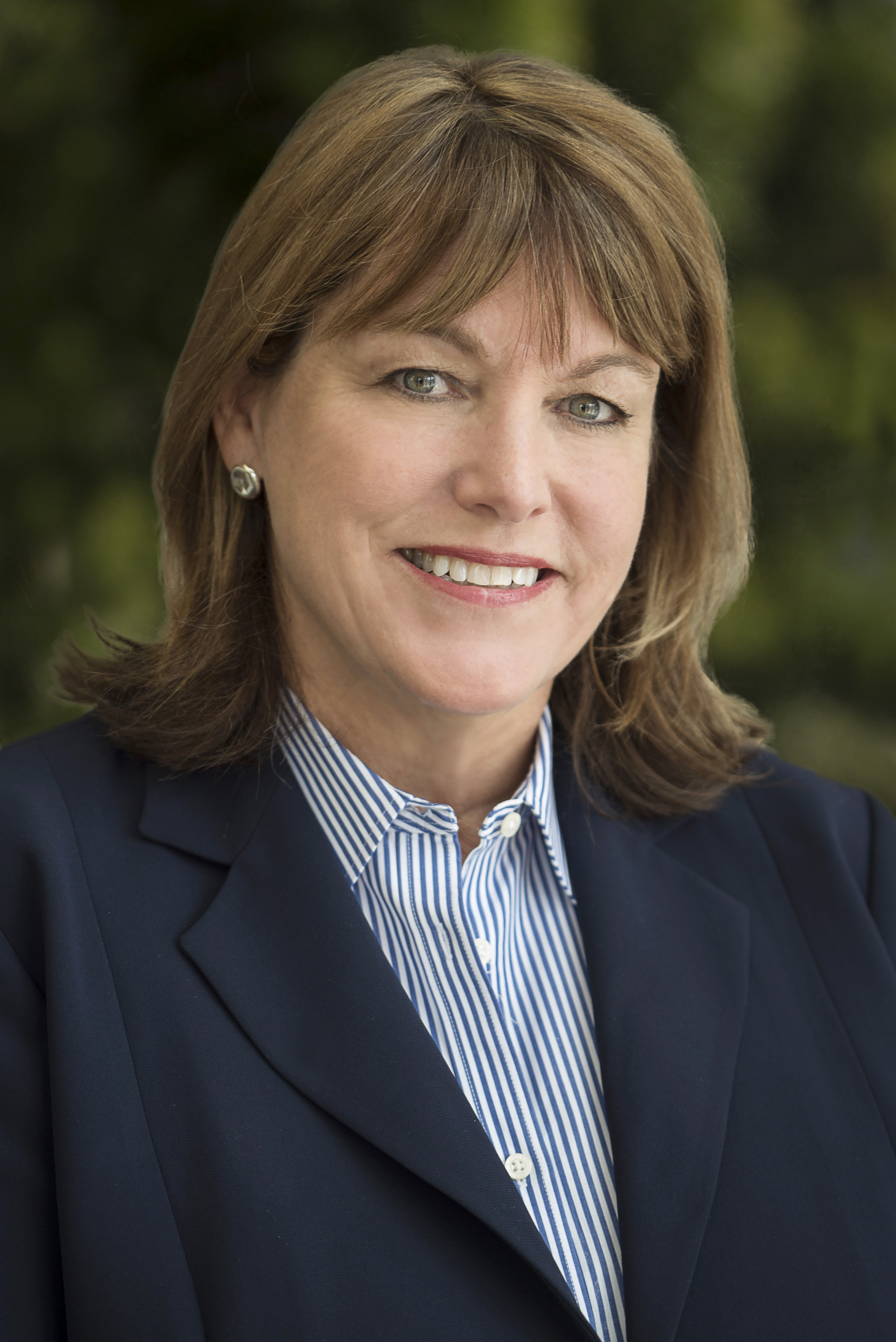 “We are grateful to Appriss Safety for extending its commitment to victim services by sponsoring this award and honoring grassroots heroes like Delia Ginorio who are making domestic violence a priority issue for law enforcement.  Delia Ginorio’s leadership and advocacy over the last two decades has given voice to victims of domestic and random violence who previously felt powerless and unprotected,” says San Francisco Sheriff Vicki Hennessy.  “Delia has changed the way the San Francisco Sheriff’s Department and more broadly, the law enforcement community, responds to and helps victims, teaching them life skills, providing comprehensive resources, and promoting healing and empowerment for themselves and their families.”

The deadline for receipt of nominations by NSA is December 6, 2019. Nominations should be no more than 10 pages in length, including attachments, and should not include DVDs, CDs, etc. Mail nominations to the attention of Jessica Vanderpool at NSA (1450 Duke Street, Alexandria, Virginia 22314). For further information, contact Jessica at 703-838-5303.