The newly elected members are: 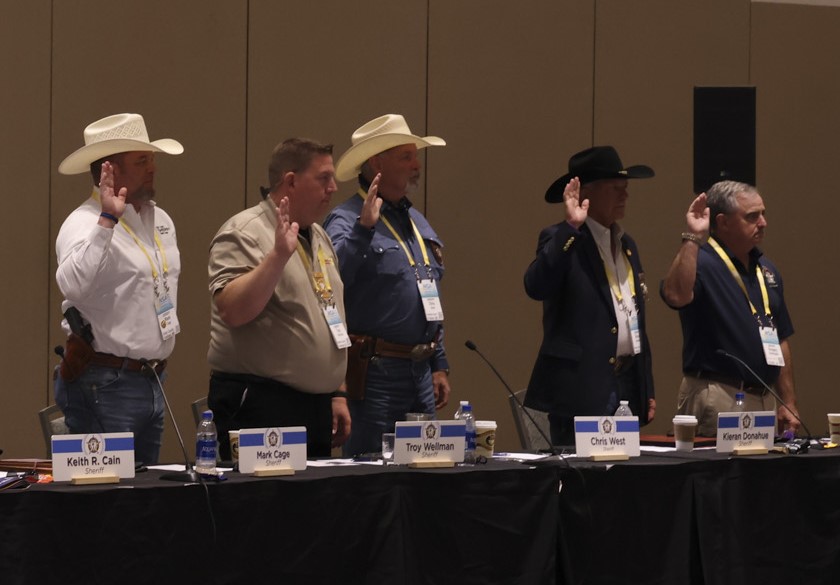 About The National Sheriffs’ Association:
The National Sheriffs’ Association is one of the largest non-profit associations of law enforcement professionals in the United States, representing more than 3,000 elected sheriffs across the nation, and with a total membership of approximately 14,000 individuals. NSA is dedicated to raising the level of professionalism among sheriffs, their deputies, and others in the field of law enforcement, public safety, and criminal justice. Throughout its eighty-one-year history, NSA has also served as an information resource for all law enforcement, as well as local, state, and federal government agencies.