Move Over. It’s the Law. 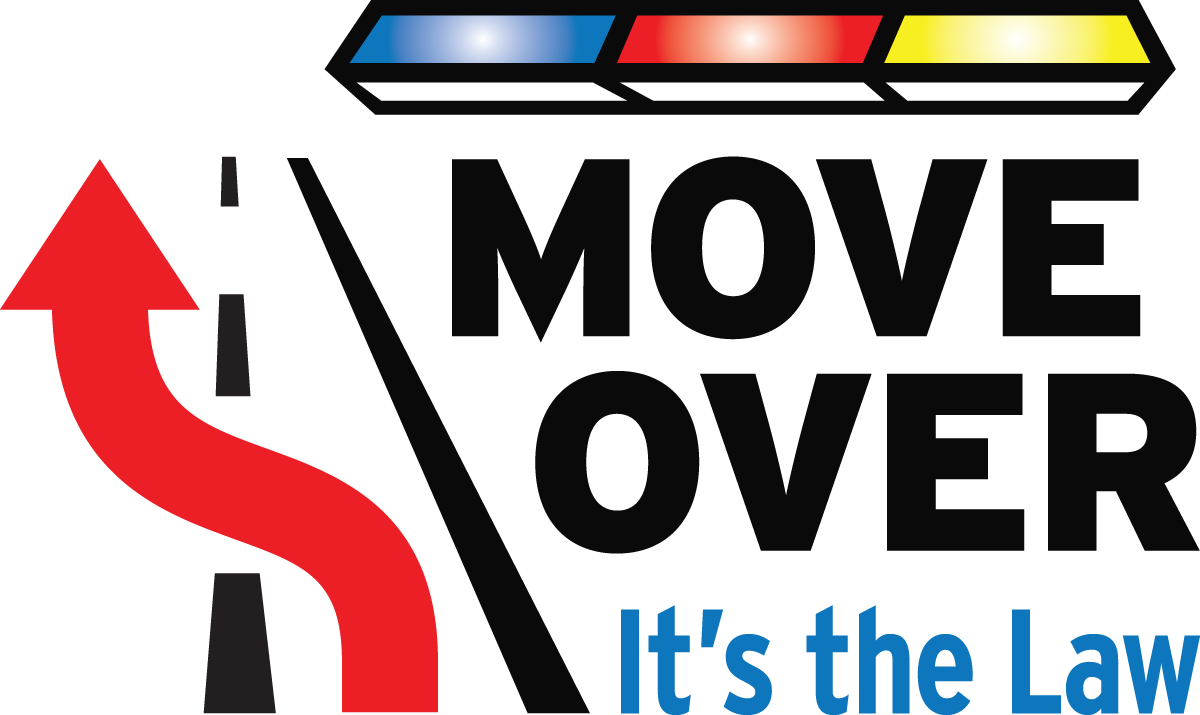 The first Move Over law in the United States was passed in South Carolina in 1996, after a paramedic was seriously injured by a passing motor vehicle. By 2012, similar laws were passed in all 50 states with the goal to protect emergency responders working along the roadside, yet one-third of the public is not aware of these laws.

Since 1997, the USDOT reports more than 150 LEOs have been killed on our nation’s highways. Between 2007 and 2017, 39% of LEOs were killed in the line of duty during traffic-related incidents and many more were seriously injured.

Unfortunately, a 2019 national poll sponsored by the National Safety Commission reports 67% of the public is not aware of Move Over laws, and traffic-related incidents continue to be the number one cause of death among on-duty law enforcement officers. This loss of life is preventable.

Every driver on the road has a role in keeping first responders safe. When you see a first responder or other vehicle with flashing lights, slow down, move over, and create a buffer space to keep them safe. 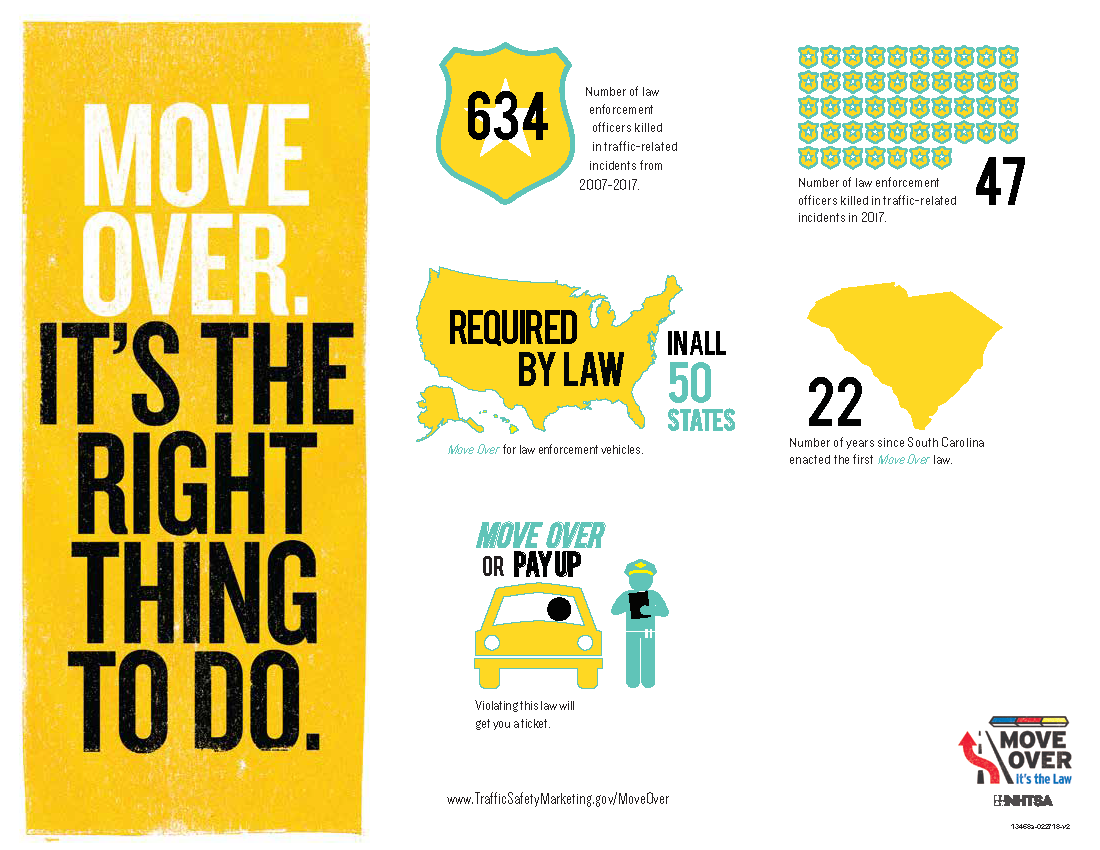 Move Over, America – NSA is an original partner in the efforts to make the roads safer for LEOs and all emergency responders.

"Move Over, America" is a partnership originally founded in 2007 by the National Safety Commission, the National Sheriffs' Association and the National Association of Police Organizations. Most recently, the partnership has also received the full support of the American Association of State Troopers. The campaign is the first nationally coordinated effort to educate Americans about "Move Over" laws and how they help protect the law enforcement officers who risk their lives protecting the public. Learn More >>

USDOT Connections: Move Over. It's the Law.

Every driver has a part to play in keeping first responders safe. When you see a first responder or other vehicle with flashing lights, please slow down, move over, and give them space to stay safe.  “Move Over” is not only the law in all fifty states, but is also the courteous thing to do.  And when you safely move over, you are signaling to the drivers behind you that they should follow your lead. Read More >>

AAA: Move Over Laws by State